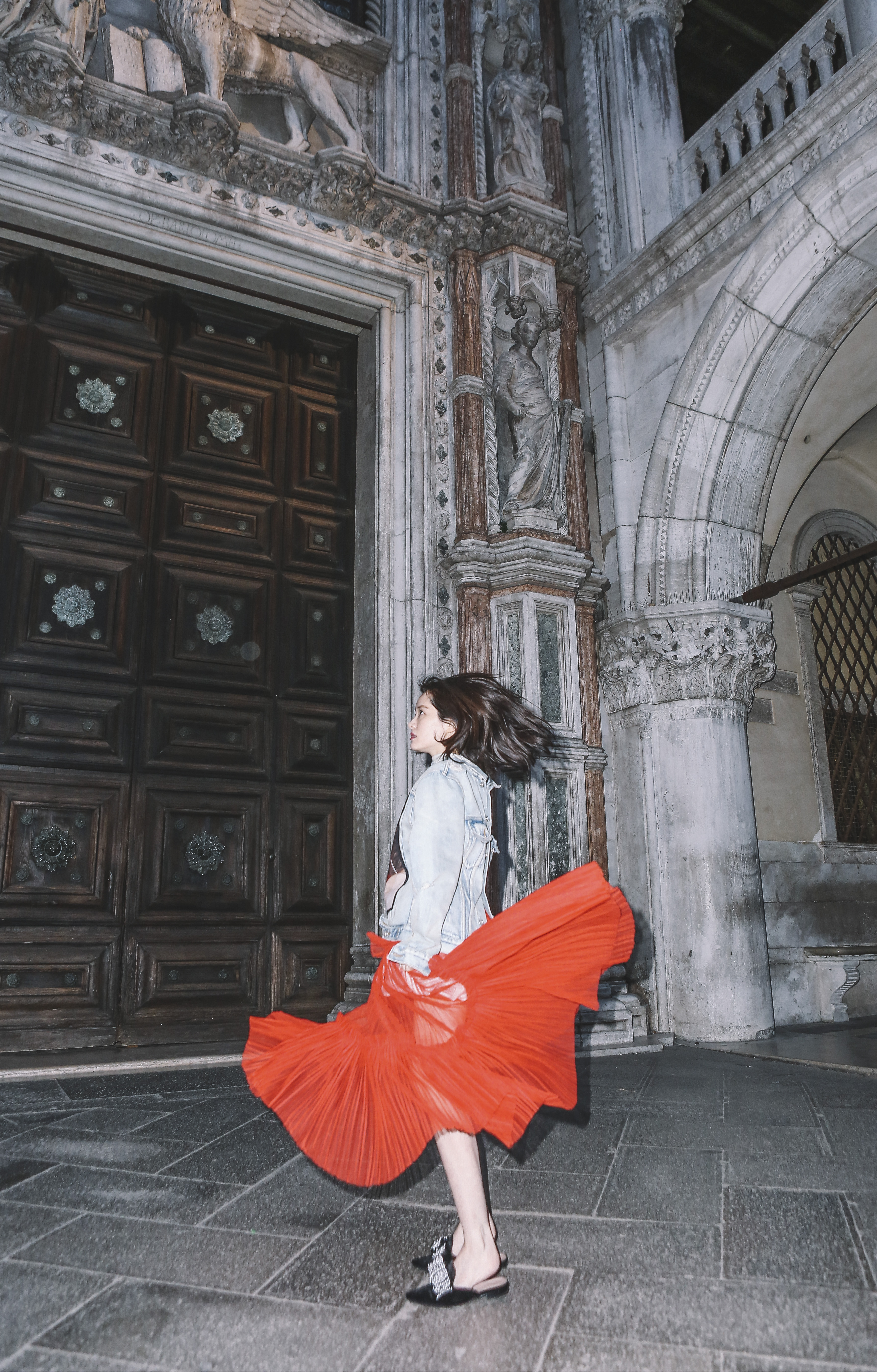 Soon, her sincere, sharp, affection-rich, affectionate, intriguing, and professional essays, made her column very popular. She becomes one of the most influencing Fashion Bloggers in China, also the only fashion influencer in social media who came out from the background of traditional print media. She has extended widely the coverage of topics of her WeChat column, from professional Fashion & Beauty reviews, to the sharing of experience in Workplace, shopping wisedom, tastes of lifestyle, and her own stories of personal strivings.  She becomes one of the most popular Young Idols for China's post 90s.

The followers trust her fiercely.  Every niche brand she ever recommended in the column, would be soon sold out and people lined up for restock.   Interestingly, every Asian Sales in Galeries Lafayette Paris Haussmann and Printemps Department Store in Paris are familiar with exactly what has been recommended by YXG.    As a consequence, YXG is the most favorite social media partner to Luxury Brands, Beauty & Cosmetics, and luxury car makers.